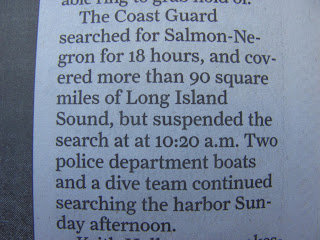 Poor Russ. He must be amnesiac, because he can't remember. 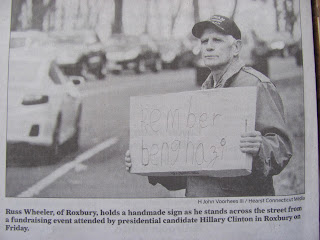 Capitalization notwithstanding, Russ managed to correctly spell the Libyan city where Islamic militants killed four U.S. diplomats in 2012. Somehow, though, his rember is short two members. Remember m-e. Transpose that, actually. Remember e-m. Those two letters, like a child in an acrimonious custody dispute, should be caught in the middle.

Embed e and m, for, you know, emphasis.

What do we see once in a year, twice in a week and never in a day?
The letter e.

How is the letter e like London?
Both are the capital of England.

Those fun e jokes are as humorous as Dane Cook, huh? You know what else is no laughing matter? Spelling comedian incorrectly. 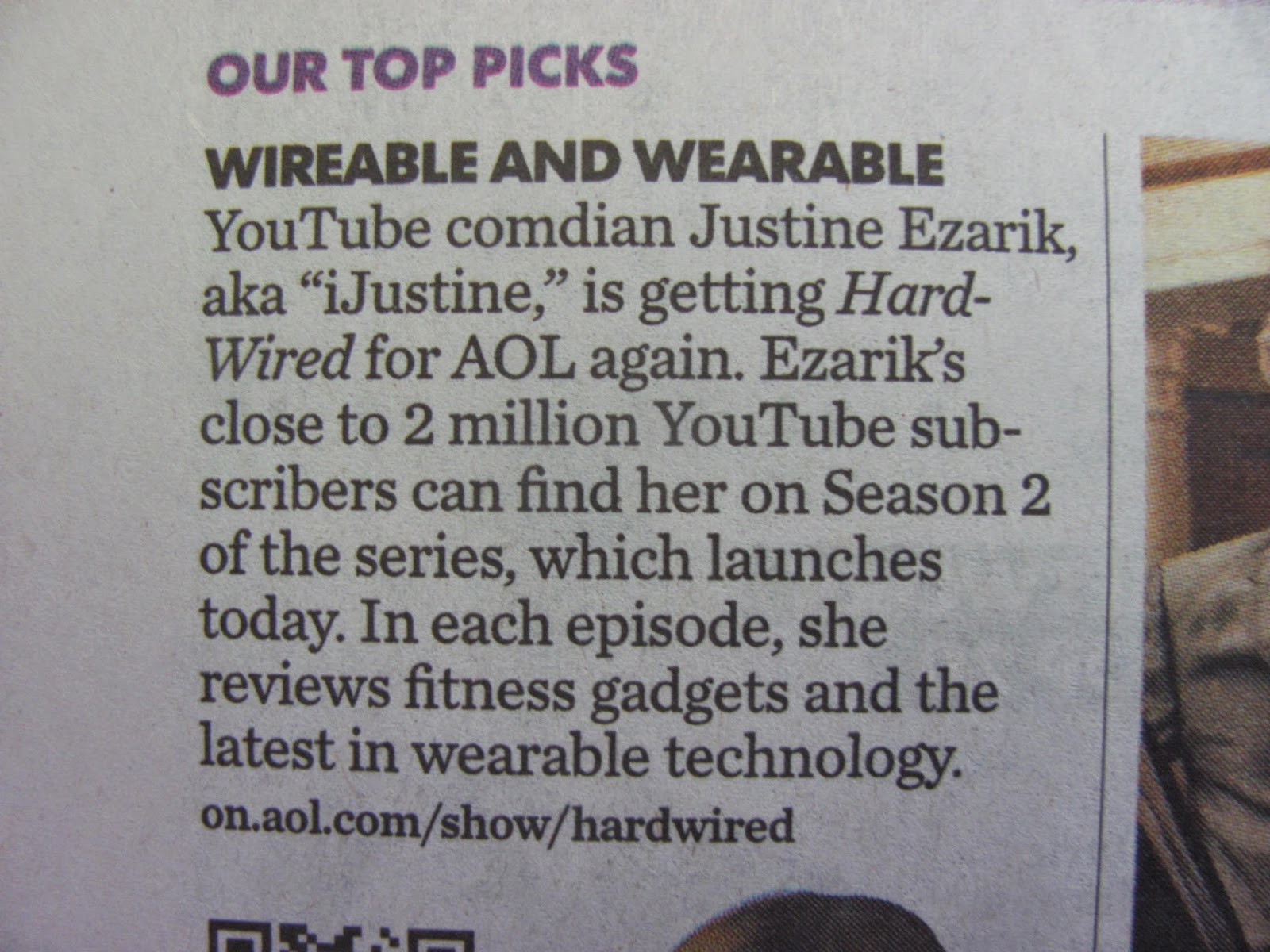 In this USA Today blurb, one of the letters in comedian is gone — just like the dog on which Stephen Wright spilled spot remover. Comedian should showcase eight letters, but only seven are part of the act. At 87.5 percent complete, the word is somewhat recognizable. I’m getting a sense of humor.

This situation isn’t nearly as serious as Michael Richards’ set at the Laugh Factory in West Hollywood, California, in 2006, but it’s another case of a stand-up standing out for all the wrong reasons.

Former comedian Mitch Hedberg saw the importance of the letter atop most eye charts. While performing in 2005 at the Improv in Ontario, California, he told the audience, “I had a bad set here last night and they added an e to the end of the sign.”

Today’s misspelling, like Hedberg, can improve. Don’t change your routine, comedian. Continue following the m with an e, for me.

No laughs? Aw, man! I may as well change my name to John Carter, because I bombed.
Posted by Owen at 8:00 AM No comments:

Not a Full House 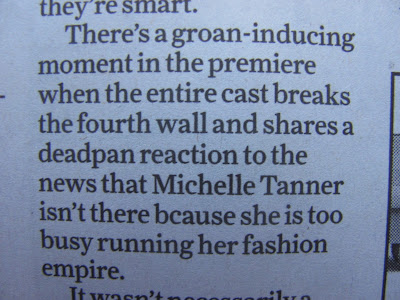 If you send a text, you can write b4 instead of before. I won't like it — it's lazy — but I'll accept it. If you publish an article in a newspaper, however, you can't substitute bcause for because.