I always hesitate when spelling South Carolina’s capital or the South American country bordering Panama. Is it Columbia or Colombia?

The U.S. city is spelled with a u. Columbia is a poetic, 18th-century term used for the United States and is depicted as a female. Though the term fell out of favor as the personification of the United States, it pops up across the country today, from the nation’s capital to a river in the Pacific Northwest, from an Ivy League school in New York to a film studio in California. Heck, it is even part of the nomenclature of a recording label, a line of sportswear and a space shuttle. Columbia is a New Latin term, based on the surname of an explorer who sailed the ocean blue in 1492. It means “Land of Columbus.”

The country famous for its coffee is spelled with an o. Colombia also derives its name from Christopher Columbus, the Italian explorer. In Spanish, however, his name is Cristóbal Colón.

Both the city and the country germinated from the surname of the same person, but the city is spelled using the root of his anglicized name (Columbus) rather than its Spanish counterpart (Colón). 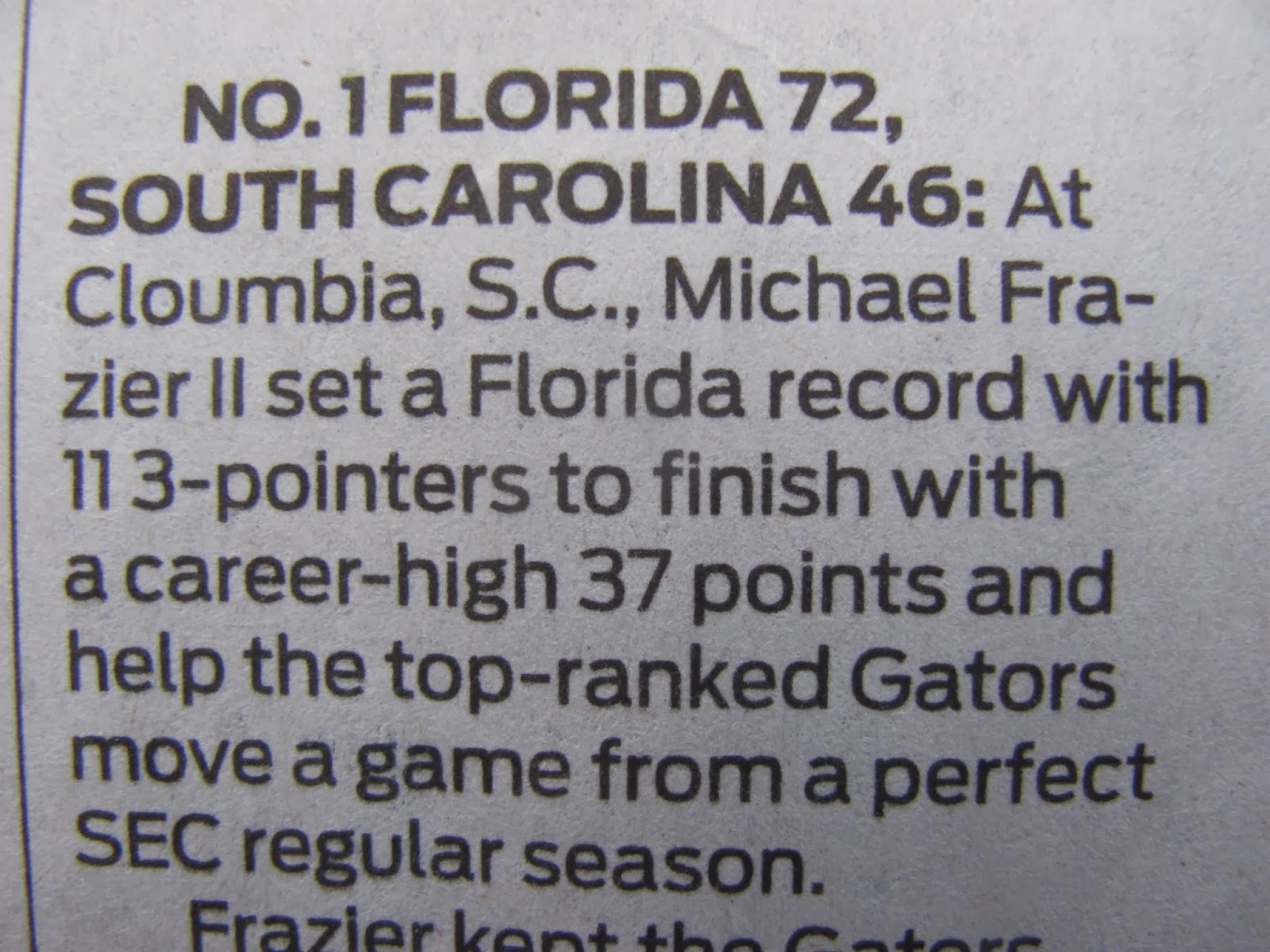 Cleaning Up a Major Oil Spell

We drill for it. We fill our cars with it. We distill it in a, um, crude manner. We install filters for it. We mull over building pipelines to carry it. We call it black gold, informally. We spill it. In a nutshell, we do all sorts of –ll things to it. No bull. Oh, I forgot one: We misspell it. You know what it is.

Take dead organisms and add heat, pressure and time — lots of time — and you’ve got oil. Sometimes, however, you come across a sorry substitute. When that happens — every 3,000 miles, three months or four letters — you should change your oil.

That headline opener petro-fies me. The writer made like a large storage container for viscous liquid derived from petroleum and tanked. 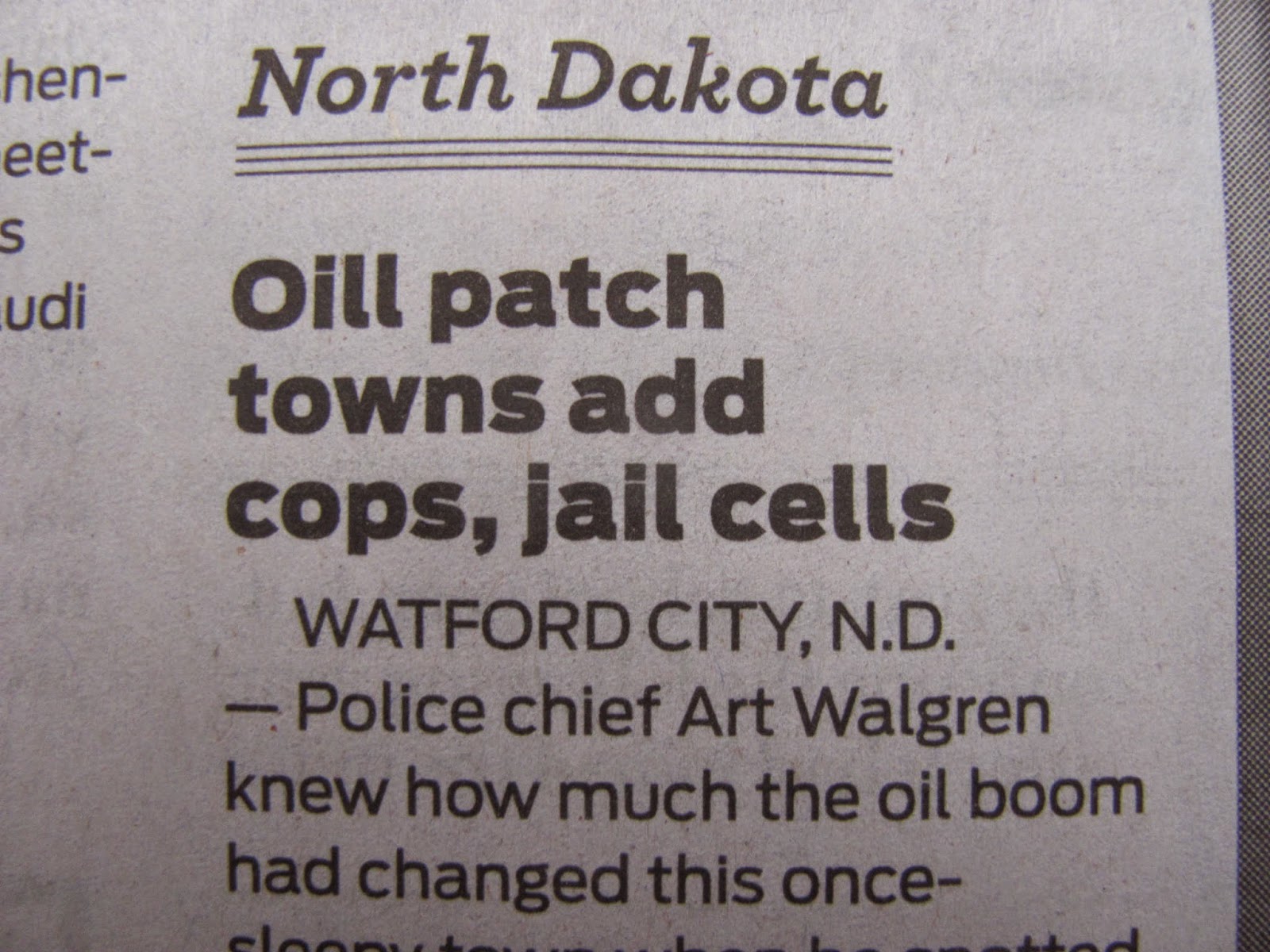 It is my understanding that one should not rig oil with a fourth letter.

Including two wasn’t a slick idea. I’m agitated. I’ll calm down, I’m sure, when oil is said and done.

So let’s get it done. Try removing the last letter.