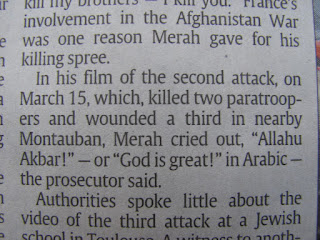 I love a good burger just as much as, nay, more than the next guy. Swap “good spelling” for “a good burger” and the previous sentence holds true. That is why an entry from a menu for Corey’s Catsup & Mustard, pictured below, is fodder for When Write Is Wrong.

The “Bruschetta” burger description contains nine words, four of which could be troublesome to spell. Corey’s aced the arrangement of the Italian-based antipasto. Corey’s remembered to paste an e when creating the plural of the reddish vegetable, er, fruit. Corey’s breezed through the Italian cheese, avoiding the mistake many make: substituting an a for the second o. Corey’s, undeterred by all the c’s, seized the opportunity to cook the flat bread to perfection.

Four for four. My compliments.

Alas, Corey’s failed to complement that foursome with a competent condiment. Was Corey’s cognizant of its misplaced consonant? I’m not confident. Consequently, I’m here today to let Corey’s know that, unlike demons and vampires, it does not have to be averse to a certain pungent-smelling plant bulb.

My beef is with the garlicky garbled spelling, which doesn’t cut the mustard, and I want to fix it. (Betty Crocker isn’t the only hamburger helper.) Let’s transpose the second and third letters of the penultimate word. Ah, much better. No more artificial flavors. Now this menu, like my burger preference, is well done.

This isn’t the first time Corey’s Catsup & Mustard has been in the news. The popular burger joint in Manchester, Connecticut, was featured on Diners, Drive-Ins and Dives in 2011. You can check out the video on the restaurant’s official website, here.

The misspelling had my head hurting, but the rest of the menu had my mouth watering. Of the restaurant’s dozen burgers, I’m leaning toward the “Rodeo,” topped with cheddar cheese, bacon, fried shoestring onions, barbecue sauce and ranch dressing. Place it on a warm pretzel bun (for an additional 75 cents) and I’d flip for that burger.

Remember, Corey’s: To avoid being fodder for When Write Is Wrong, proper spelling is integarl. Ah, you know what I mean!
Posted by Owen at 8:00 AM No comments: 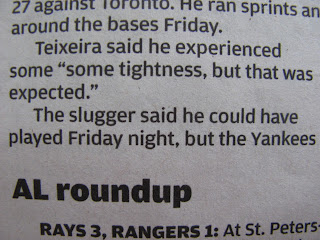 I do want some, Van Halen, but only some some.

Turn down the lights; we need to dim some. One some, to be exact. That way, our some sum goes from two to one.

An editor needed to work on this troublesome section some more. That sentence has some 11 words, yet somehow somebody put something meddlesome in that summary. Where did that irksome first some come from? It’s raising some eyebrows. 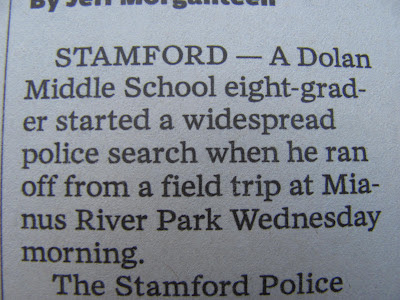 Bad As It's Gonna Be 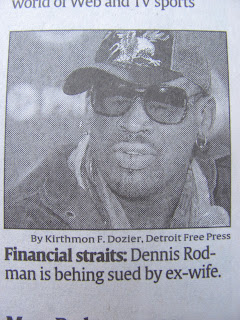 A new word has come into being — by having a letter come into being. What’s that h doing in there? It’s not being natural. It’s acting strange ... like Rodman.
Posted by Owen at 8:00 AM No comments:

The Gwyneth and Chris of Words 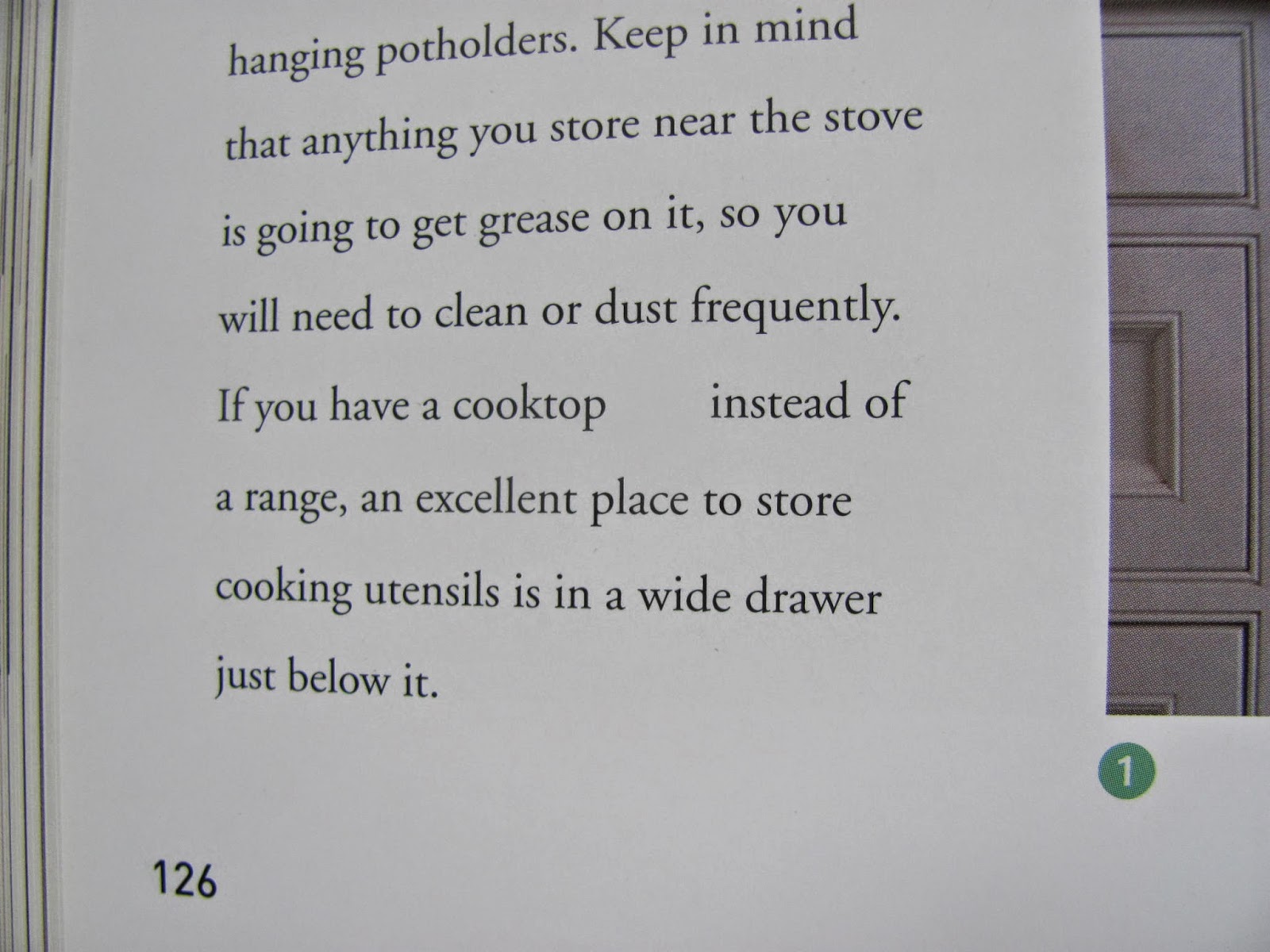 Cooktop and instead need their space, which is understandable, but they’ve taken things to extremes. I asked them why they split, and they claimed it was a conscious uncoupling.

Let’s call a spade a spade. Cooktop and instead suffered an “oblivious dissociation,” for lack of a more pretentious, ridiculous New Age term.

It’s time for us to consciously uncouple separate, readers. Don’t worry. I’ll be back soon. Unlike cooktop and instead, we will remain close.
Posted by Owen at 8:00 AM No comments: 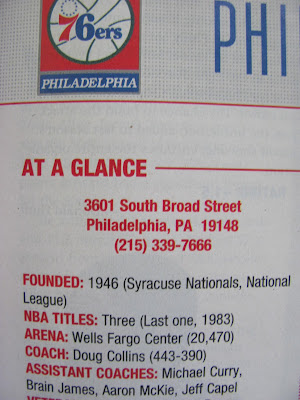 In Grease, a 1978 musical film about ‘50s-era high school kids (played by actors in their late 20s and early 30s!), certain characters evolve, showing signs of growth … some in drastically different ways than others.

During the animated intro, we’re tickled pink to meet a lengthy cast of characters, including Frenchy, played by Didi Conn. 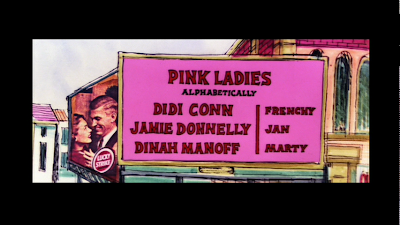 When animation segues to live action, Conn’s character name remains the same. The proof is written in her clothes — literally. The first time we see Frenchy, a “coat check” reveals her first name stitched in cursive on the left breast of her Pink Ladies jacket. 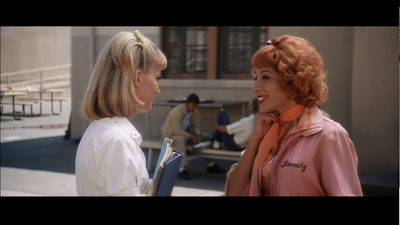 In the end credits, however, Frenchy, like cursive in many elementary school curriculums, has disappeared. Frenchie is the word. Why? It’s got no groove. It’s got no meaning. 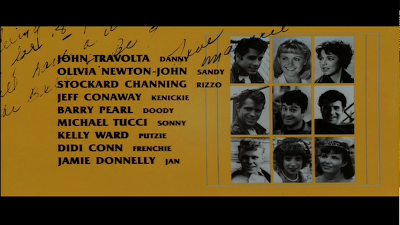 Good girls and greasers can change between the beginning and the end of summer, so I suppose a ne’er-do-well beauty school dropout can be one person at the start of a movie and another altogether at its conclusion. Then again, Sandy didn’t become Sandie, and Danny didn’t change to Dannie.

It’s my duty, therefore, to do some Grease lightening, reducing the number of letters by one. I’m hopelessly devoted to y, so let’s French-kiss ie goodbye.

Frenchy, you’re the one that I want. 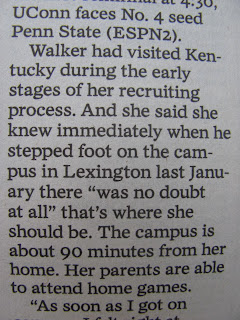