An Unusual Period of Time 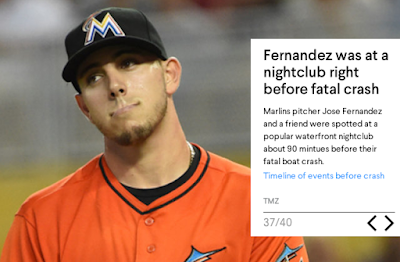 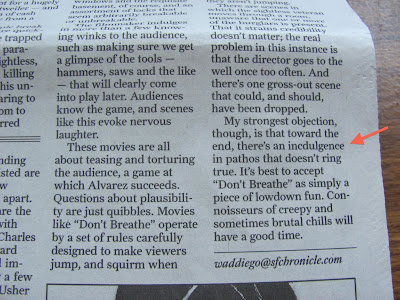 Today’s error is reminiscent of “Affidavit Justice,”* a 2003 episode of King of Queens.

The law firm where Carrie (Leah Remini) works as a secretary is having a company picnic. Her deliveryman husband, Doug (Kevin James), begrudgingly tags along and ends up playing in a low-key softball game. Low-key for everyone other than Doug, who plays so intensely that he injures one of the corporate lawyers in a collision at home plate. Doug’s hustle and ability impress the firm’s senior partner, who recruits Doug as a ringer for the firm’s flailing team. Carrie is adamantly opposed to the charade, but Doug plays along. He’s even set up with a phone line … that Carrie must answer.

En route to the first game — in a limo — Doug is drilled by Carrie about his “law” background so he can cover his pretense. Here’s their conversation:

Carrie: Where did you go to law school?
Doug: I didn’t. I was home-schooled.

Carrie: Doug, c’mon! You said you’d let me coach you through this.
Doug: All right, fine. If anybody asks, I’ll just say I went to Stamford.

Carrie: OK, the school you’re thinking of is Stanford, with an n.
Doug: No, it’s Stamford. I know — I deliver there. I’ve seen the sign.

Carrie: OK, dumbass, you’re thinking of Stamford, Connecticut. OK? Stanford Law School is in California.
Doug: You know what? I don’t like all this negativity before a game. 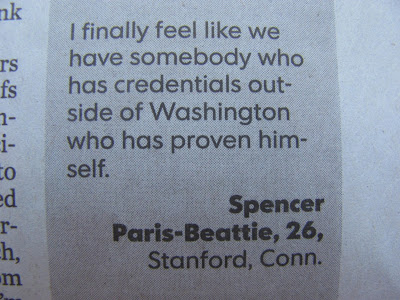 The writer pulled an anti-Doug. He was thinking of the Connecticut city less than 20 miles from where I live but opted for the California city and its eponymous university.

Those two humped letters look similar and are adjacent in the alphabet, yet using the wrong one puts you off by miles. In this case, 2,583.5 of them. 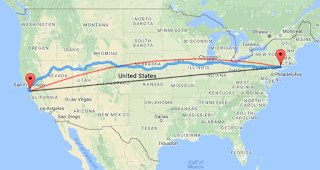 * The title of that sports-themed episode is a play on words. It sounds like David Justice, a former Major League Baseball player.
Posted by Owen at 8:00 AM No comments:

Off by an Inch 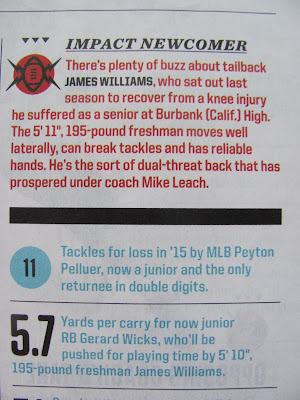 Oh, the poor Sports Illustrated writer. He came within an inch of diverting disaster. Well, disaster is a strong word, but in the 20 seconds or so that it took you to read those three SI blurbs, Washington State running back James Williams shrank.

Hard to believe something like that could happen. It's probably a tall tale. But how tall? That is the question.

Is it a case of early-onset osteoporosis? Does Williams have compressed discs between his vertebrae? Have the arches of his feet abruptly flattened?

The case of the incredible shrinking man is simply a reflection of the good times and the bad times — the heights and the lows.
Posted by Owen at 8:00 AM No comments: 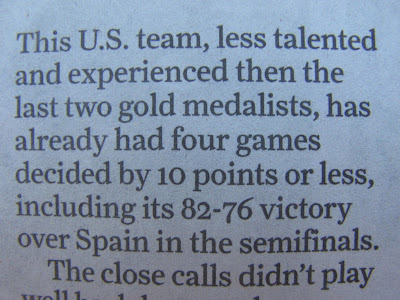 OK, I’m finished. Come back in a week. I’ll have another post then. I hope it’ll be better than this one.
Posted by Owen at 8:00 AM No comments: