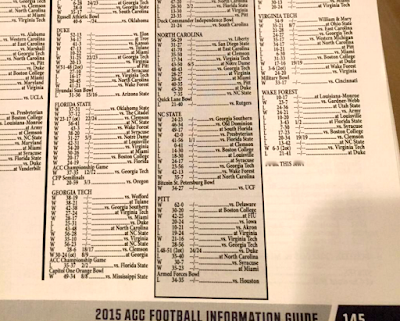 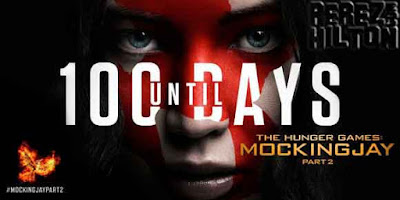 UnACCeptable.
Posted by Owen at 8:00 AM No comments:

Rachel Grace of the lifestyle blog Heart of Light walked past this sign next to outdoor tables at a Taco Bell/Pizza Hut restaurant in Westwood Village (Los Angeles) for months before finally stopping to take a photo. I’m glad she did!

Those fast-food chains would be wise to whip up a fast-food change, because the spelling of one of the sign’s words is crazier than a Cool Ranch Doritos Locos Taco.

A person who buys food at Pizza Hut or Taco Bell is a customer. A person who makes or supplies outfits is a costumer. It’s customary, therefore, to run the u first, then the o. A costume change is in order.

Customers is right. Is that surprising? The customers are always right. Or so I’ve heard. You’d be hard-pressed to convince me these consumers are correct:


• Customers who take up two spaces in the parking lot

• Customers who follow closely and push their cart into your heels

• Customers who wait to hear the total before pulling out their wallet or, worse, fishing for their checkbook

• Customers who dig through their purse for “exact change”

Those shoppers pale in comparison to the worst customers I’ve ever seen, on a sign near the UCLA campus.

Thank you, Rachel, for sharing. Your customers service was excellent. Five stars.

I spy, with my little editor eye, something beginning with I in the Sports Illustrated sentence that starts “I think I owned...” Any guesses? Hint: It’s intrusive, idle and itty-bitty. It is I. Not I as in Owen. I as in I, the one-letter personal pronoun. 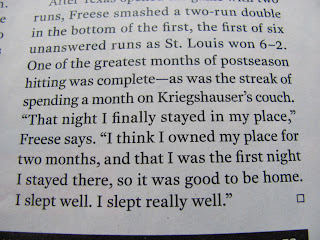 One need not be four-eyed to see that four I’s are one too many. Despite what poker has taught us, three of a kind beats four of a kind in this deal. Why the third I? It needs to make like a disoriented hiker and get lost. That quartet would play better as a trio. Everyone agree? Aye, aye.