I can't stand any errors.

Can you spot the one in this Modern Family summary? I did. Adam Devine* would too, I bet. 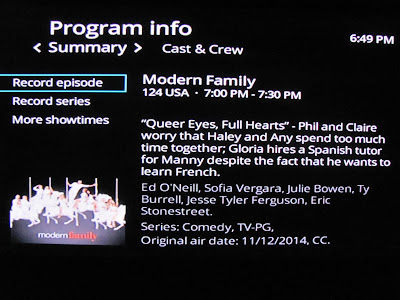 I can't stand Any errors.

* Adam Devine played Andy on Modern Family. He was the manny, not the Manny. Turns out, spelling and capitalization are important. 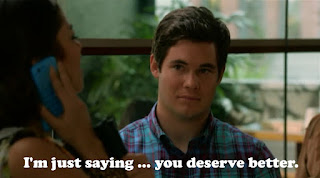 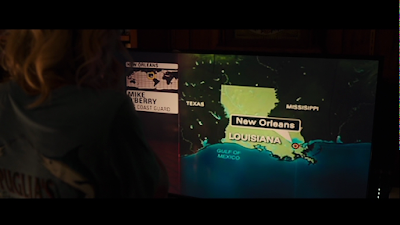 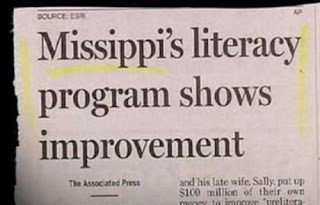 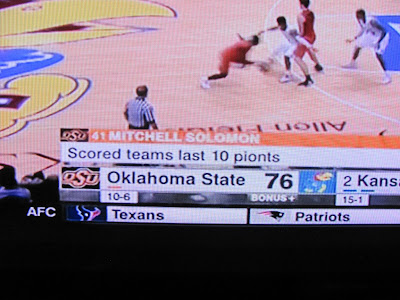 While watching the second half of Saturday's Kansas-Oklahoma State basketball game, I discovered that ESPN2's telecast got shut out. That's what happens when you have zero points. You can't win that way. Flip-flop the i and the o, ESPN2. Oh, and while you're at it, make sure teams has an apostrophe, because it's possessive. Score!
Posted by Owen at 8:00 AM No comments: 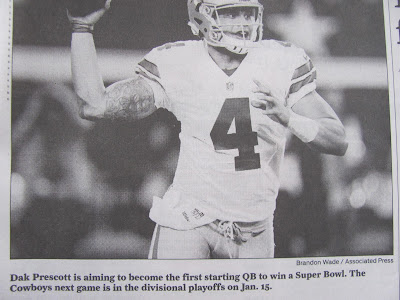 * If you want to get technical, starting quarterbacks have won 49 of the NFL's 50 annual championship games. In Super Bowl V, Baltimore Colts QB Johnny Unitas suffered bruised ribs and had to be taken out late in the first half, with his team trailing the Dallas Cowboys 13-6. In stepped Earl Morrall, who led the Colts to a touchdown and a field goal in the fourth quarter in Baltimore's 16-13 victory.
Posted by Owen at 8:00 AM No comments:

0-1
USA Today's accuracy record in bowl blurbs after listing West Virginia as the winner of the Belk Bowl. 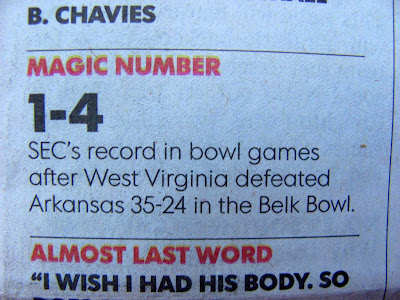 This "Magic Number" needs Tech support, because that bowl's a crock. When Arkansas blew a 24-0 halftime lead in Charlotte on Dec. 29, it did so against a school with Virginia in its name — but not West Virginia. The Razorbacks lost to Virginia Tech. West Virginia played the day before, losing to Miami in the Russell Athletic Bowl in Orlando.

Yes, Virginia, as sure as there is a Santa Claus, there is a difference between West Virginia and Virginia Tech.