I’m not good with women. I’m not OK with women, either. I need a woman. But I refuse to use eHarmony. Not when e is the cause of our disharmony.

I composed the personal ad above, hoping it might help the person who wrote the paragraph below. I’m guessing the author is a real player — a Don Juan — because he uses women. 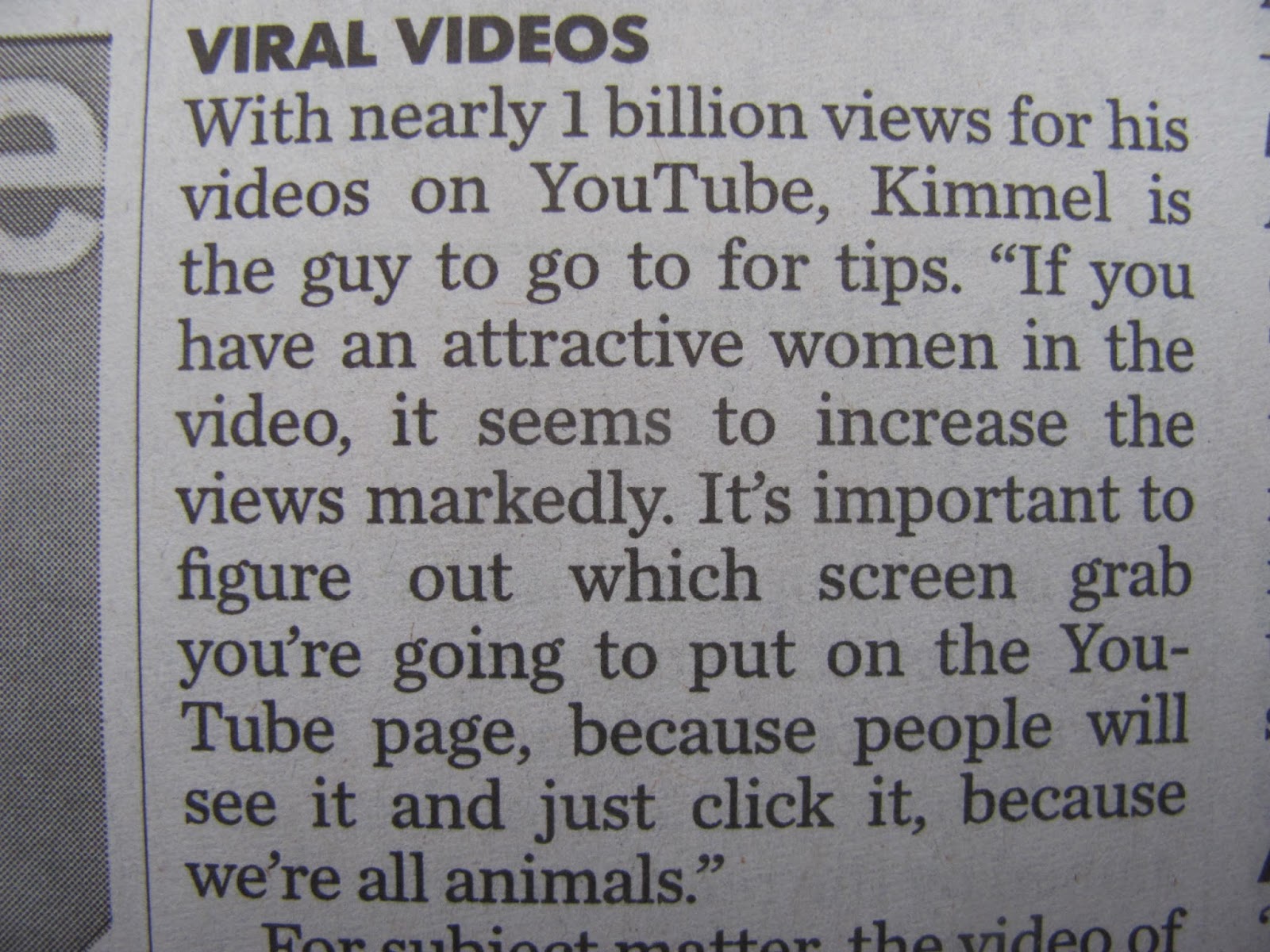 As Barry Gibb might say, something in the paragraph above looks like “more than a woman to me.” Fortunately, I have a four-step solution.

How deep is your love (of grammar)? For those who’d like to know why it should be “an attractive woman,” keep reading. Boogie down!

A definite article indicates a specific one (or ones) identifiable to the reader, and it is used for singular and plural nouns. For example:

Bob visited the university.
(Bob went to a school that has already been mentioned or is common knowledge.)

An eagle flew over Chicago.
(An eagle — it could have been any eagle — flew over the Windy City.)

Bob visited a university.
(Bob went to a school that has yet to be identified or introduced.)

If the noun is modified by an adjective, however, the noun does not factor into which indefinite article we use. The beginning sound of the adjective that immediately follows the article determines whether we use a or an.  For example:


An hour-long show sold out in 10 minutes.
(Though it starts with a consonant, hour-long begins with a vowel sound.)

A large eagle flew over Chicago.
(Our indefinite article now precedes a word that begins with a consonant sound.)

Bob visited an Ivy League university.
(The a becomes an because we’ve inserted Ivy League, which has a vowel sound.)

In our particular case, we’re talking about a nonspecific female, so we need an indefinite article (a or an). We have one.

The indefinite article and the noun are separated by an adjective (attractive) that begins with a vowel sound, so we need an. We have that.

Indefinite articles are used with singular nouns only, so we need a singular noun. We do not have that. Women is plural. Mila Kunis, Jennifer Aniston and Lacey Chabert are three attractive women. Woman is singular. Hayden Panettiere is one attractive woman.

The video must have “an attractive woman” or “attractive women.” To be honest, I’d find the video pleasing either way.