Down for the Count

No, the website is not down. This isn’t a temporary error of the HTTP variety. It’s something more … puzzling.

When I came across 4-Down in this People magazine crossword puzzle, I tried my best to come up with an answer, but like a forgetful artist, I drew a blank. 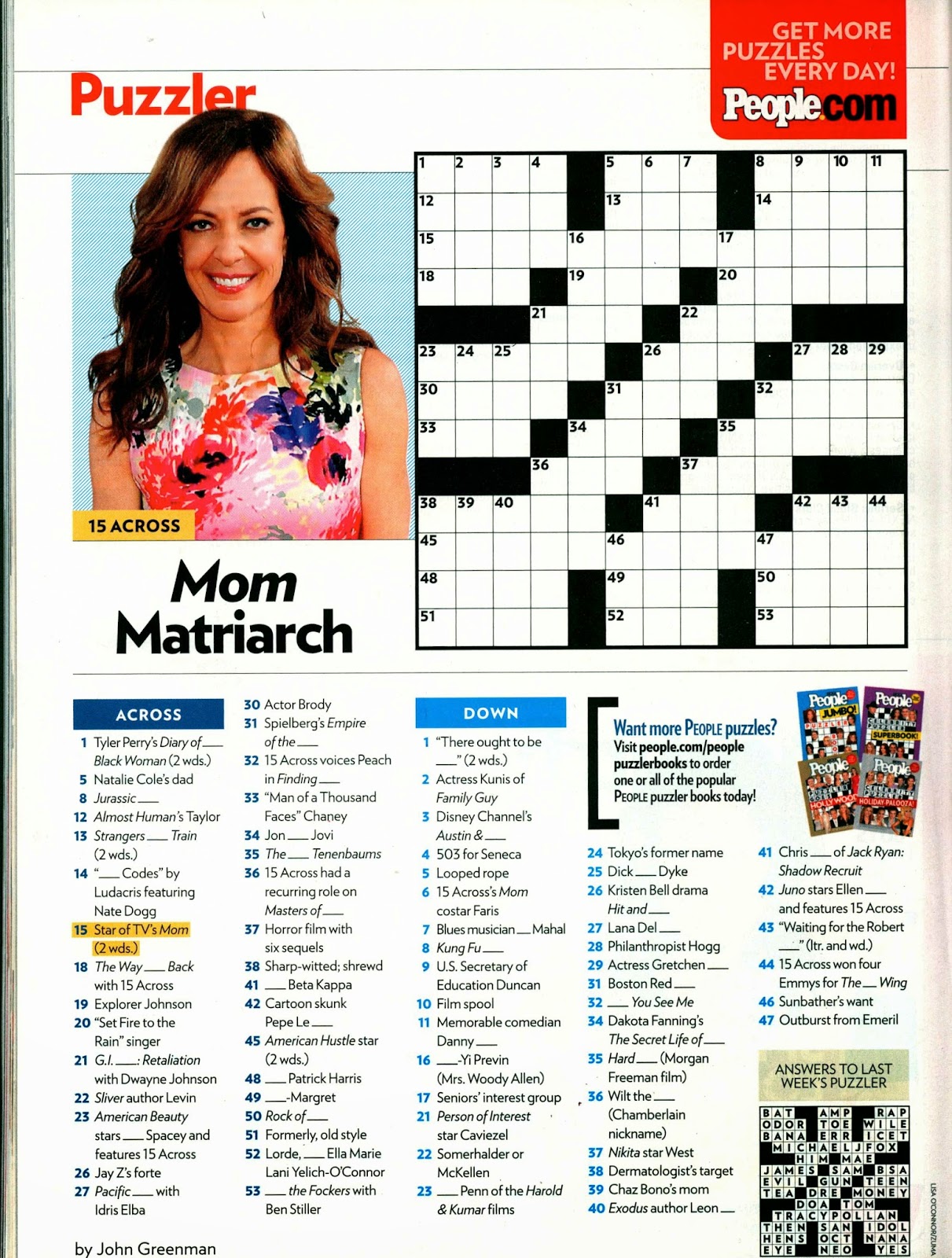 The clue for 4-Down is “503 for Seneca.” Seneca, also known as Seneca the Younger, was a Roman philosopher and adviser to emperor Nero. People, in its sneaky, roundabout way, sought 503 in Roman numerals. Off the top of my head, I couldn’t remember what letter was used for 500 in Roman numerals. (It’s D, by the way.) I did, however, know that any Roman numeral for a number with 3 as its final digit ends with III. Thirteen is XIII, 73 is LXXIII, 203 is CCIII, 1,133 is MCXXXIII and so on. Yet the People Puzzler grid provides only three white boxes for 4-Down. We have room for DII, but DIII’s a crowd. Perhaps hitting the F9 key will fix things.*

The grid is fixed, in the sense that it’s in an unalterable form. We can’t change that shaded square to the right of 18-Across into a white, letter-receiving cell. The solution? Change the clueless 4-Down clue, which is off by, um, I. When it reads “502 for Seneca,” that’ll be the day that I DII.