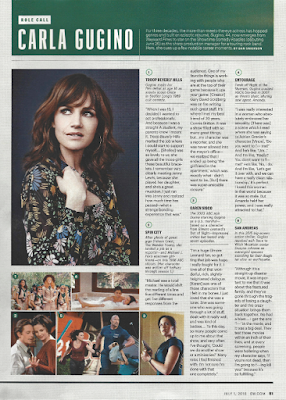 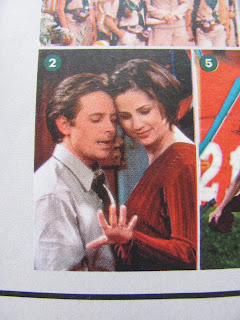 Marshall may have had just a cameo within your pages, EW, but her bit part plagued the entire production.
Posted by Owen at 8:00 AM