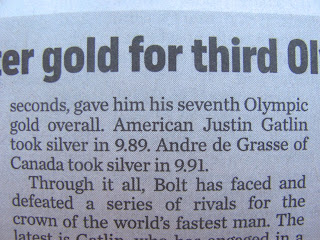 * Bronze isn’t an element, but it is an alloy consisting primarily of copper.
Posted by Owen at 8:00 AM