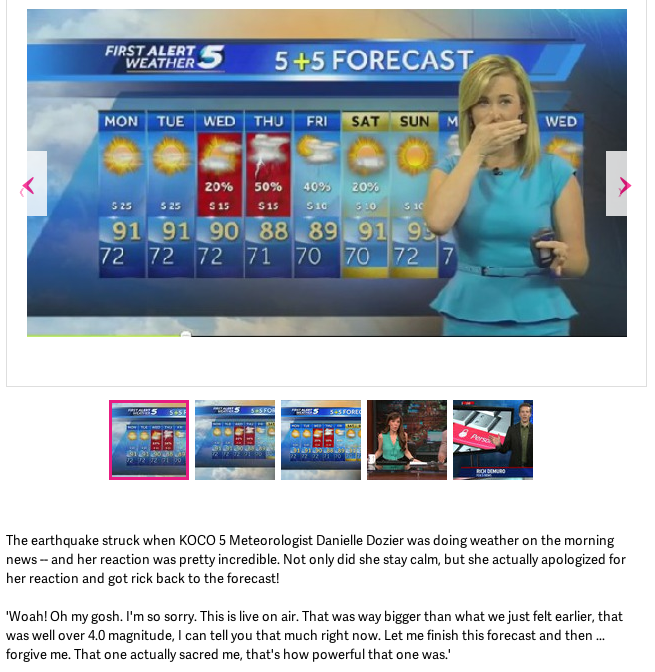 A sturdy table or desk can shelter you during palpitation. An editor can do the same, in a sense, during publication. All the errors in this article were, like a 4.2 magnitude earthquake, detectable to the average person — but two of the three would have circumvented spell check. That program has more faults than an area prone to Richter scale readings.
Posted by Owen at 8:00 AM