Last December my brother and I attended the National Football Foundation’s 56th annual awards dinner at the Waldorf Astoria on Park Avenue in Manhattan. My brother wanted to see his favorite athlete, former University of Florida quarterback Danny Wuerffel, get inducted into the College Football Hall of Fame. 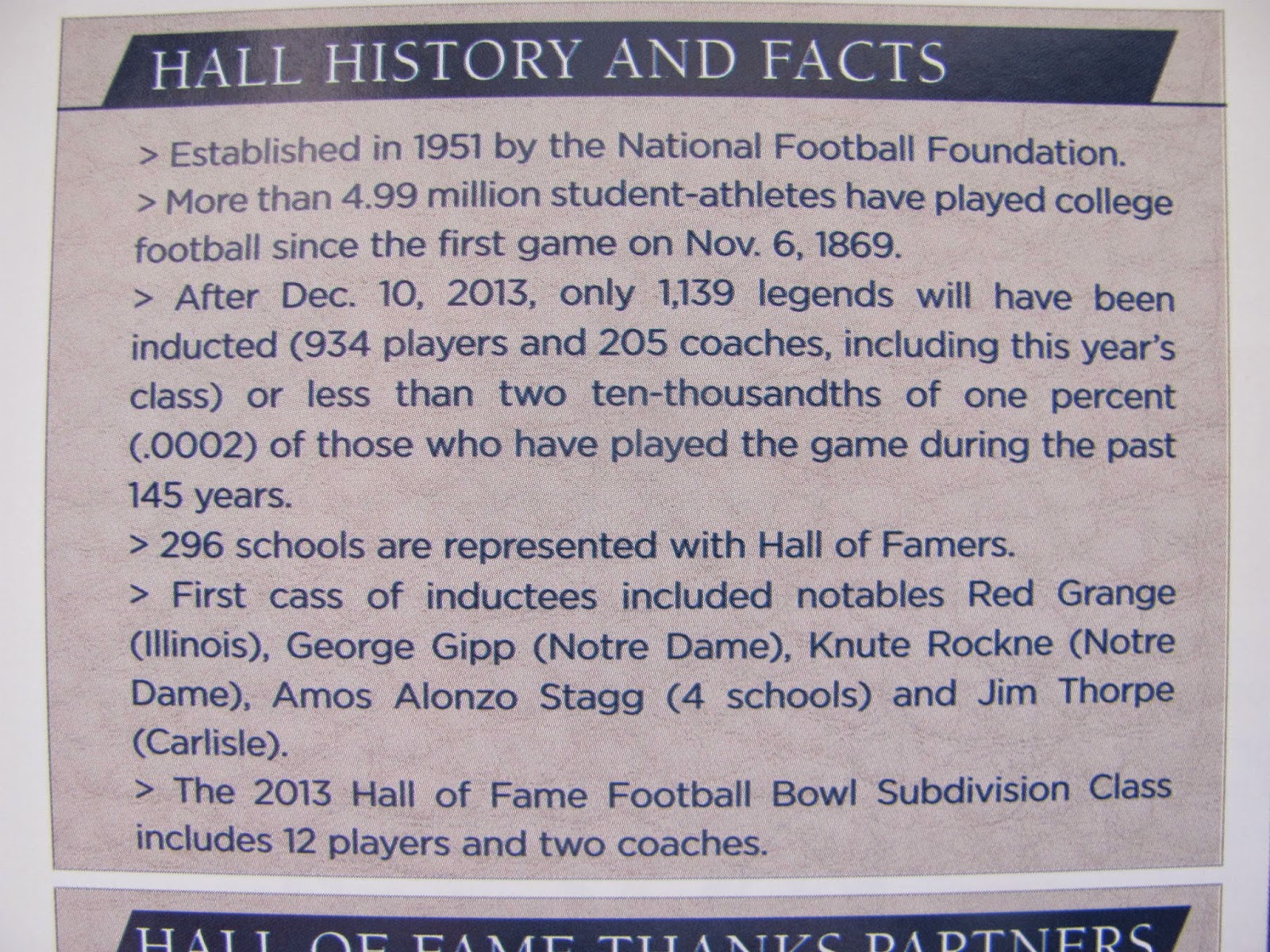 On the train ride home from the Big Apple that evening, I flipped through the 180-page dinner program, and I thought about a trio that, at first glance, had nothing in common: Michael Irvin, Taylor Swift and Steve Kerr.

At Philadelphia’s Veterans Stadium in October 1999, two Philadelphia Eagles defenders hit Irvin, a Dallas Cowboys wide receiver, after he made a first-quarter catch. Irvin lay motionless on the artificial turf. When it was apparent he wouldn’t get up, thousands of fans cheered loudly. Paramedics fitted Irvin with a neck brace, and fans booed as he rolled on a stretcher to an ambulance. Irvin suffered swelling in the spinal cord on the play, which turned out to be the final one of his Hall of Fame career.

Nearly a decade later, in September 2009, Swift was making an acceptance speech for Best Female Video at the MTV Video Music Awards when Kanye West hopped on stage, grabbed the microphone and told the 19-year-old — and the world — that Beyoncé had “one of the best videos of all time,” insinuating that she should have won the VMA. He then handed the mic to a stunned Swift and exited the stage, his protest complete.

During warm-ups at a college basketball game in Tempe, Arizona, in February 1988, a small group of Arizona State fans chanted “P-L-O! P-L-O!” and “Where’s your dad?” at Kerr, a guard for Arizona. Kerr’s father, the president of the American University of Beirut, was assassinated outside his office by two Islamic Jihad gunmen in 1984.

Omitting a letter from a simple, one-syllable word? Class-less.

The return of that truant letter would add a touch of class to the Hall of Fame program.

By the way, what is it with football and the 12th letter of the alphabet? Six months after that awards dinner, the NFL announced that the official logo for the 50th Super Bowl, to be held in 2016, would be Super Bowl 50, breaking from the tradition of using Roman numerals. So much for Super Bowl L. This is disappointing news for anyone other than fans of the Buffalo Bills or Minnesota Vikings, who have witnessed too many Super Bowl L’s already. Zing! 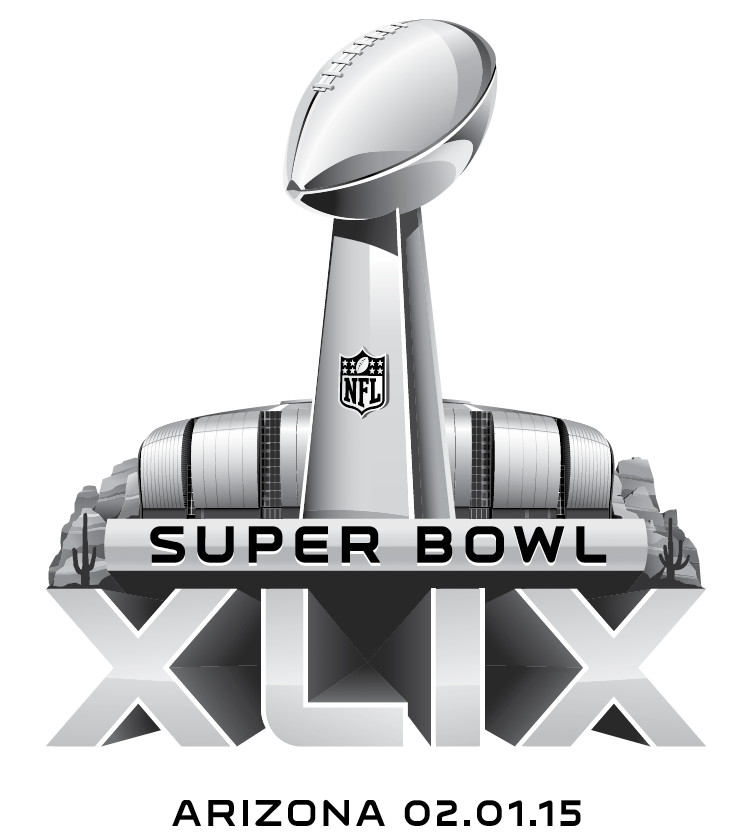 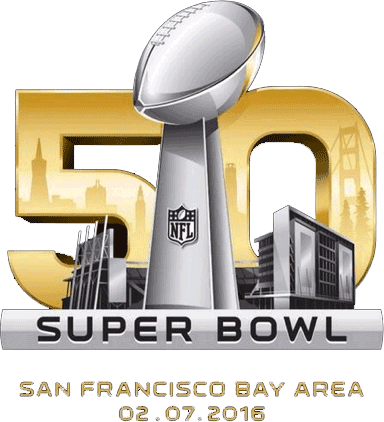