Back in 2014, W-ORD Channel 7 News co-anchors John Oliver and Cookie Monster delivered hard-hitting “news.” The parody broadcast, courtesy of Mashable, was about words — and included a misspelled word. Oh, the irony!

W-ORD Channel 7 News botched correspondent, though it had nothing to do with the c, which according to investigative reporter Telly Monster went missing and terrified local residents. 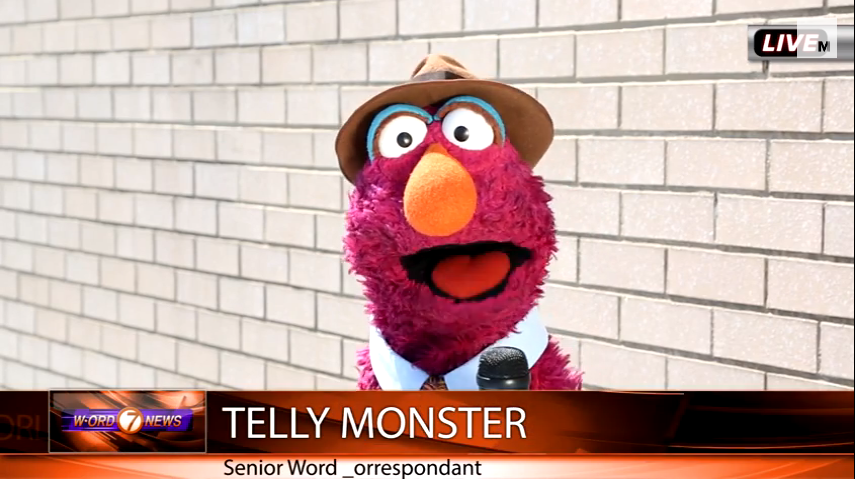 That a, which I’m sure was an accidant, er, accident, is as unsettling as the pupil pinballing in the furry co-anchor’s left eye. It should be an e, of course, and I know this because I’m a smart cookie. 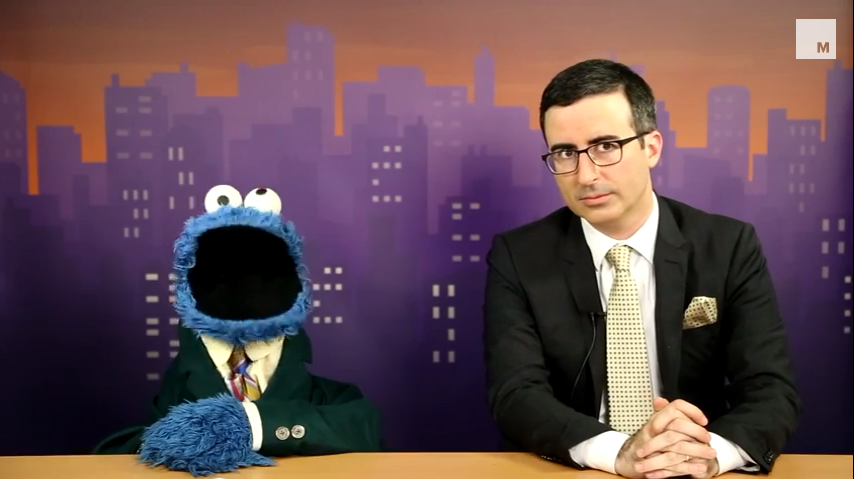 W-ORD’s investigative reporter must get to the bottom of that erroneous “Telly” graphic. This viewer demands to know more about that foreign correspondent.