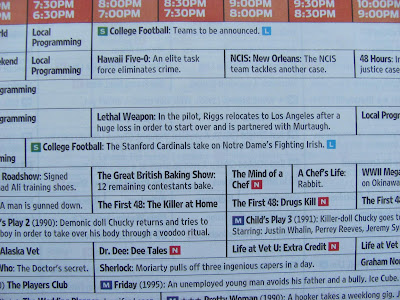 As strange as it may look or sound, Stanford’s nickname has no s. You can bet the Farm on it.
Posted by Owen at 8:00 AM