And the Winner Is...

I hosted an Academy Awards after-party yesterday at my home in southwestern Connecticut. Yes, I’m aware I’m more than three weeks late. That was my intent. I aimed to be inventive, original. The folks in Hollywood appreciate such traits. How else do you explain recent fare such as Total Recall, Carrie, Red Dawn, Footloose, About Last Night and RoboCop? And don’t forget Annie, coming to theaters this December.

My idea to extend the awards season was met with the same critical acclaim afforded to 12 Years a Slave. I Oscar baited the biggest of the industry’s bigwigs with promises of panache, pomp and … pizza.

Some of the A-listers, including Brad Pitt and Harrison Ford, requested food from Big Mama’s & Papa’s Pizzeria in Hollywood. My humble home is about 2,850 miles outside the restaurant’s normal delivery radius, so I had to give a BIG tip to the driver. It cost me an ulna and a femur, but it was worth it. I spare no expense at my soirees.

Everyone who walked the black carpet outside my house (black is the new red) had a grand time. We placed bets on whether Woody Allen would show up. (He didn’t.) We danced. (Jennifer Lawrence wowed us. She blended the virtuosity of Ginger Rogers with the power and acrobatics of the performers from the Step Up series. She christened her nimble, graceful moves the American Hustle.) We paid tribute to the first anniversary of Oz the Great and Powerful with an elaborate song-and-dance routine. (I set up the tribute in hopes Mila Kunis would attend. She didn’t.)

That was mere filler, of course. The party’s equivalent of a best-picture announcement came late, when the production designer unveiled the Place the Comma set. You remember Place the Comma, right? It’s the game I won at a party in 2012, and again in 2013. The 2014 edition got heated at times. Someone tried to tell other players what to do. (How dare you, Fassbender!) One cranky guest claimed he was the winner, before the game even began. (That’s not how it works, Mr. Dern.) A wolf in Armani’s clothing cheated. (I’m looking at you, Leo!). When the dust settled, the five finalists represented a who’s who of beautiful, talented people with legions of fans: Sandra Bullock, Matthew McConaughey, Jennifer Lawrence, Olaf and me. The award for best editor in a leading role would go to the person who correctly inserted the missing comma into the article below. 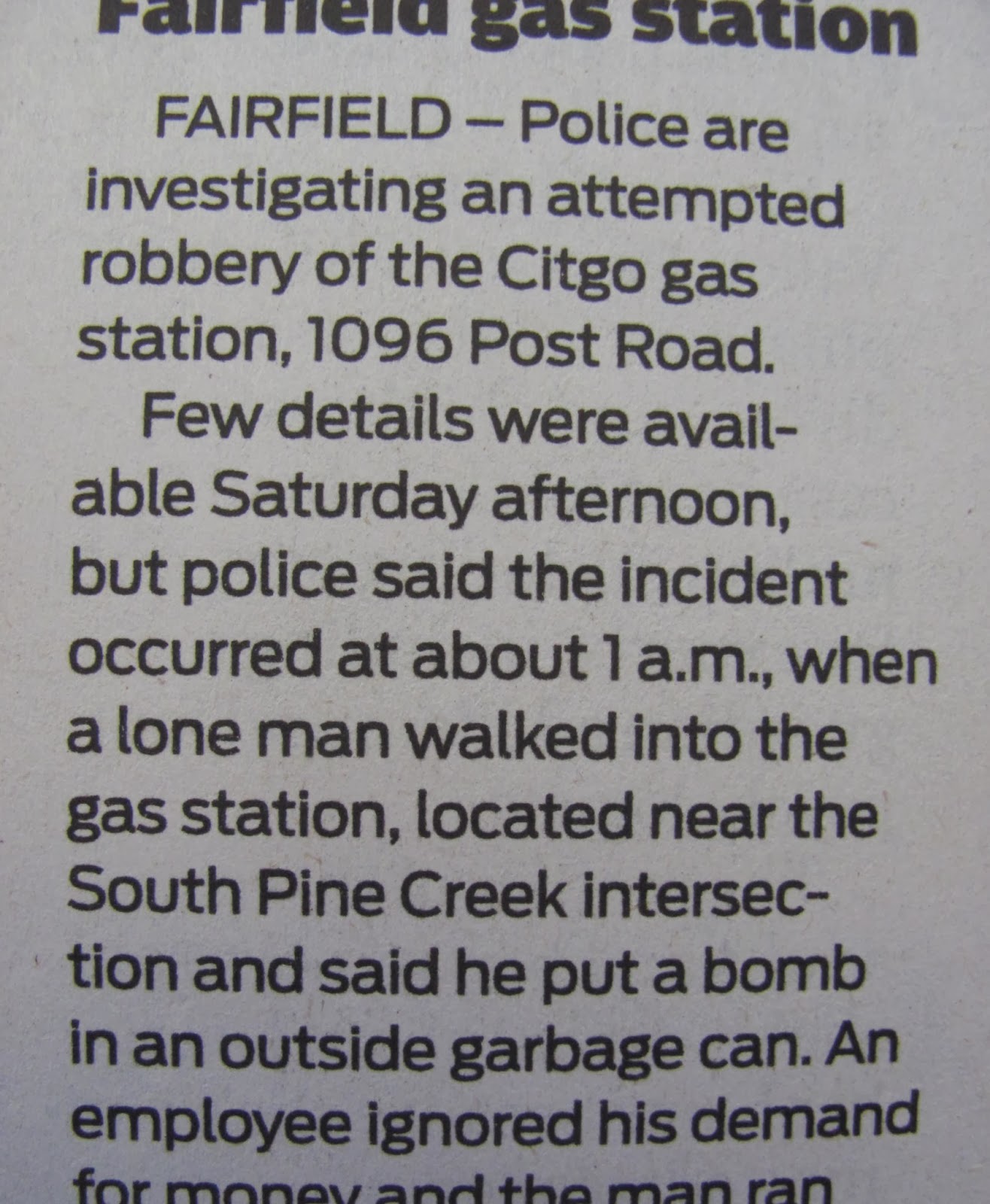 Bullock placed a comma after every single word, muttering, “I hate space” over and over. Houston, we have a problem.

Lawrence’s approach to the game was her downfall — literally. She tripped while walking up to the article and had to be treated for minor injuries. She was forced to withdraw. The odds were never in her favor.

Olaf, the summer-lovin’ snowman from Frozen, instituted a little-known rule that allows contestants to use a “phone a friend” lifeline. He called Josh Gad. The actor must have given Olaf some Gad-awful advice, because Olaf placed a comma after afternoon, going with dual commas for the first time in forever. Not even warm, Olaf.

And the winner is…

Me! Again! I three-peated, just like Michael Jordan’s Bulls did twice in the ‘90s. (I suppose that would be a repeat three-peat.) I joined an exclusive club of three-time winners: Ingrid Bergman, Walter Brennan, Daniel Day-Lewis, Jack Nicholson and Meryl Streep. Next year I’m coming for you, Katharine Hepburn!

The guests at my 2014 shindig prodded me into giving an acceptance speech. For those who weren’t in attendance last night, here’s the transcript:


Thank you. [pauses, waiting for a five-minute standing ovation, replete with thunderous applause and raucous cheers, to end] Boy Scouts always leave a campsite in better shape than they found it. We editors aim to do the same, though the page — printed or digital — is our campsite. If we come across something that doesn’t make sense — something like Brad’s 2012 Chanel No. 5 commercial [motions to Pitt in the audience] — we sniff out the errors … and then snuff out the errors. It’s who we are; it’s what we do. To be recognized for doing it well is humbling. I’d like to thank my future wife, Mila Kunis, for inspiring me to be a better man. I’d also like to thank Aldus Pius Manutius, Noah Webster, William Strunk Jr. and E.B. White, and Mr. Raslavsky, my 11th-grade English teacher. Without them, I wouldn’t be here today. One more thing before I’m ushered off stage: Please pause, like a comma, for a moment to remember a couple of individuals we’ve lost since last year’s party. You’ll be missed, Gary David Goldberg and Harold Ramis. Thanks for the laughs. And thank you, Academy of Motion Picture Arts and Sciences, for this. [holds up golden statuette] Now comma, let’s celebrate!
Posted by Owen at 8:00 AM