One for the Burgs

In what burg (i.e., city or town) do you live? A friend and former college roommate lives in St. Petersburg, a coastal Florida city named after Saint Petersburg, Russia.

When used as a suffix, burg (and burgh) also means town, and it historically refers to a fortified one. 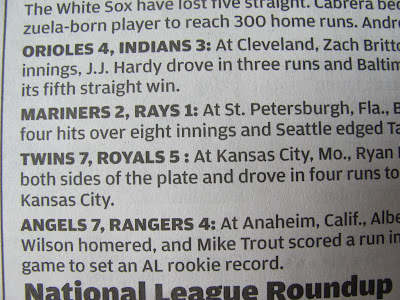 Some cities, such as Harrisburg, Pennsylvania, and Hattiesburg, Mississippi, employ the burg ending. Other cities, including Pittsburgh, Pennsylvania, and Plattsburgh, New York, use the burgh ending.* St. Petersburg belongs in the former group, for Pete’s sake!

In St. Pete, where the Tampa Bay Rays play baseball, life’s a beac.

In some words, a closing h is necessary!


* Pittsburgh, named after British statesman William Pitt, was once Pittsburg. In the late 19th century, the U.S. Board on Geographic Names, created by President Benjamin Harrison to provide uniform naming to national cities, rivers and the like, dropped the final h from all cities and towns that ended in burgh. Through government intervention, Pittsburgh became Pittsburg. However, Steel City citizens protested, and in 1911 the h was restored.