One kind word can change someone’s day — but not always for the better.

While watching the latest episode of Crisis, an NBC drama about D.C. high school students abducted during a field trip, I spotted a kind- word that echoed loudly, for troubling reasons. 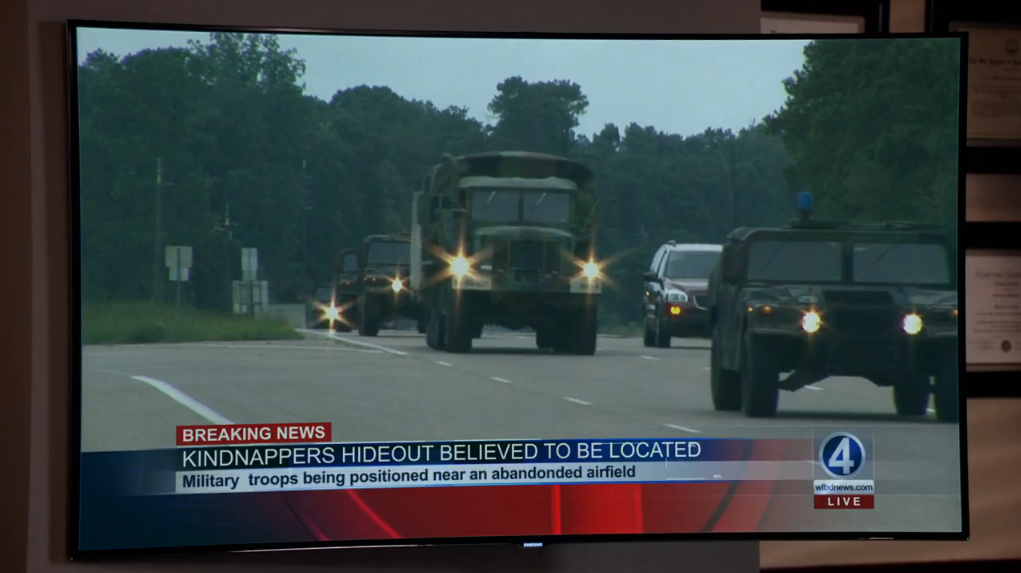 What first spelled disaster for Crisis, which was canceled after only one season, was its misguided attempt to form the word that means people who unlawfully seize and detain victims, usually for ransom. The show had to choose between being kind and being right. It chose to be kind. That’s not right.

The first syllable of the first word in that stilted, passive caption is, like an 18-year-old, not a kid anymore. (They grow up so fast.) Kind is not a nice start. When I discovered this unusual sequence of letters during the episode aptly titled “Found,” I thought: What’s the meaning of this?! Is a kindnapper some sort of friendly sleeper? You’ve got to be kidding me. You need to be kid-ing me.

Disaster loomed again near the end of the next line, when another error jumped off the screen on my screen. What’s with abandoned’s 3-d spelling? Someone’s depth perception is off. That extra d has resulted in a word that falls flat. 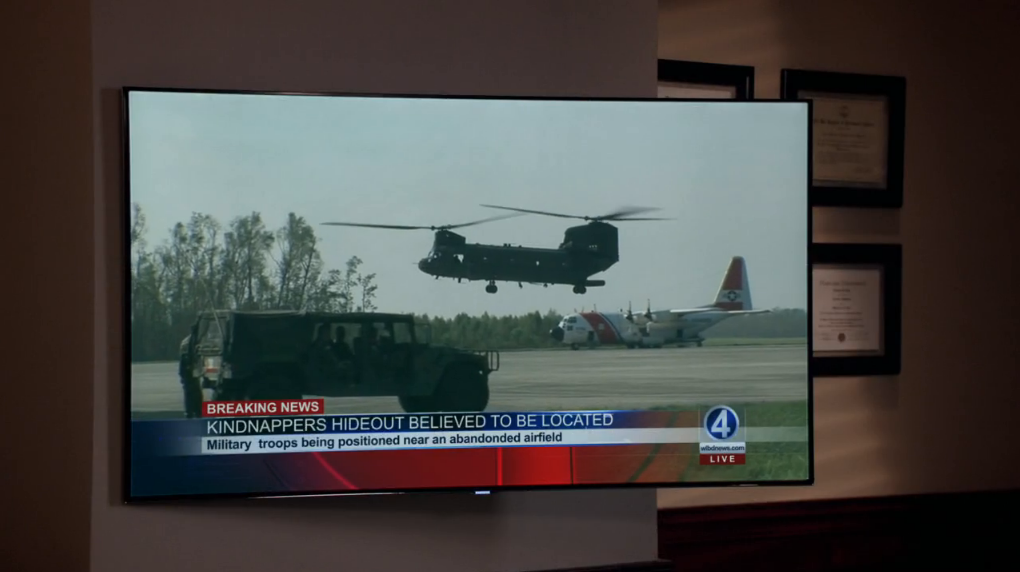 How would I handle this problematic situation? I’d remove the n and abandon the d. I’d also add an apostrophe after the s in kidnappers, because the word is possessive, and I’d delete the extra character space between military and troops. That, readers, is rapid, effective Crisis management.